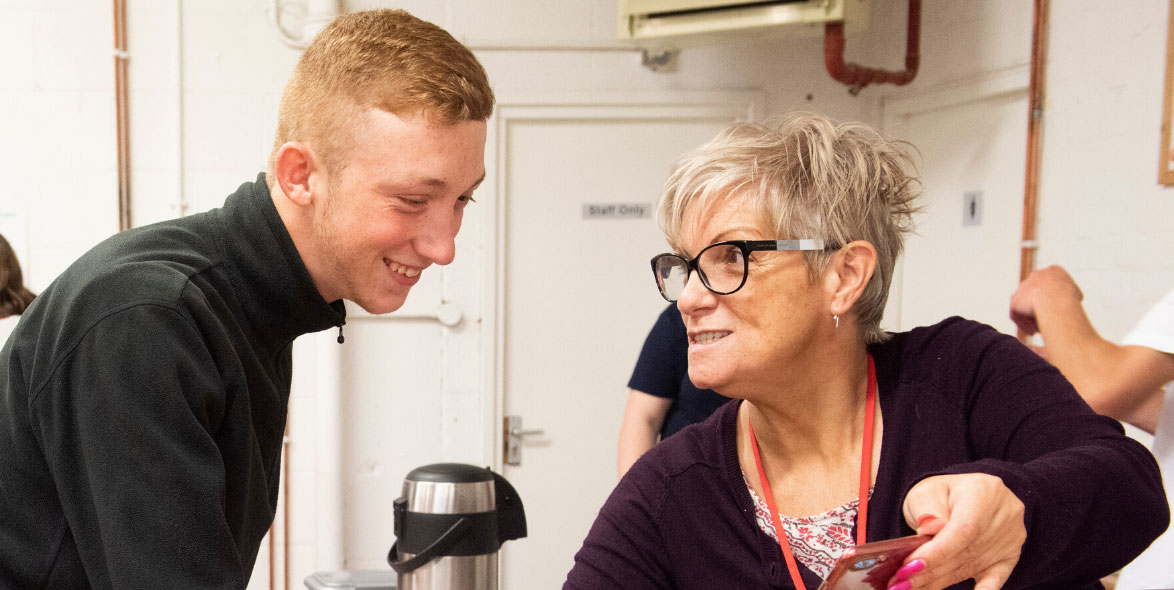 This policy outlines how we will offer redress (put things right) should a tenant or customer complain to us.

In delivering redress we will:

This Policy does not apply in the following situations:

Where ForHousing delivers services on behalf of another organisation
Where legal action has been taken or is planned.
Issues that would be covered by insurance claims.
Issues that involve a member of staff that would be covered by HR policies.
In conjunction with this policy we recognise the jurisdiction of the external Housing Ombudsman Service and will implement recommendations resulting from its investigations.

For the purposes of this policy the term complainant refers to any tenant or customer including leaseholders, shared owners or waiting list applicants, or any person acting on their behalf, who communicate a complaint to us.

A complaint is an expression of dissatisfaction received from the complainant about a service, or the failure to provide a service. This includes an action or lack of action, the behaviour of ForHousing staff or contractors working on our behalf, failure to comply with policies or procedures or our performance against service standards.

At the First Response Stage the complaint is known as an Initial Complaint.

Triage is the term used to describe the process of understanding the detail of the expression of dissatisfaction, diagnosing the cause and identifying a suitable remedy.

Compensation is a payment made when a complainant has experienced a delay or has incurred additional costs because of a service failure or where we have failed to carry out a service within our published standards.

· First Response focusses on identifying and agreeing an appropriate remedy to the complainant’s Initial Complaint within 2 working days.

· Stage1 Investigation involves a full investigation into the complaint by a manager from the relevant service area within 10 working days of escalation of the Initial Complaint.

3. Complainants will be given the option to escalate their complaint should they be dissatisfied with the proposed remedy or the outcome of their complaint.

4. Complainants will be provided with information about their option to refer their complaint to a ‘Designated Person’ or directly to the Housing Ombudsman Service once they had reached the end of our internal complaints procedure.Complaints can be reported in anyway. This includes by post, in person, by email, text message or via the self-serve app.

5. We will also accept complaints from;

· Third parties who are directly affected by the services we provide or the decisions we make.

· Anyone acting on behalf of a tenant or customer such as a friend, family member or advocate providing that the complainant’s consent is provided.

6. In some circumstances we will accept a complaint submitted without signed permission or anonymously.

7. Where complaints have been received via a Councillor, MP or recognised advice agency, we assume consent has been given.

8. We will accept petitions from a group of tenants. We will treat the first signatory as the primary complainant for the purposes of communication.

9. We will accept complaints within six months of the event but we have the discretion to consider cases outside of this timescale

10. Discretionary compensation will be considered on a case by case basis and we will adopt an evidence based approach. Further guidance on compensation can be found in the Compensation Procedure.

· Requests for service such as first reporting of a repair

· Appeals against an allocation of housing.

· Where legal action has already been taken and a determination made

· Dissatisfaction with the correct application of policy such as rent increases.

12. A complaint is closed once the agreed remedy has been delivered.

14. Where a complainant pursues their complaint in an aggressive, abusive or threatening manner, or repeatedly pursues complaints which appear to have no substance or which have already been through and exhausted our complaints handling process consideration will be given to applying the Unreasonable Behaviour Procedure.

This policy will be delivered by all departments within ForHousing and coordinated by the Customer Feedback and Improvement Team.

Staff involved in the redress process will be fully trained.

All complaints will be recorded by service area, aspect, emotion and key demographics so we can learn from complaints and improve.

Complainant satisfaction with complaints handling will be captured on a continuous basis and will be compiled as part of our overall Customer Satisfaction Performance Indicator.

We will publish information about the complaints we receive every year on our website and in an Annual Report. This will include the number, nature and outcome of complaints and how we learned from complaints and applied that learning to improve our services.

If you or someone you know is sleeping rough, we can help